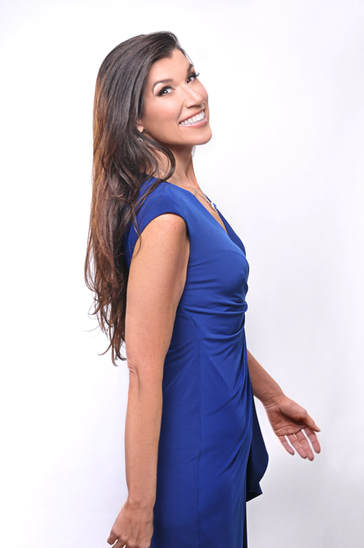 The Losing Coach likens the experience of a woman's weight struggle to a P.O.W. camp.

You feel like a prisoner, completely imprisoned and trapped inside a body you can't get out of.

When I was 220 lbs., I intuitively knew, no way, no how, no matter what I did, right now, at this moment…I couldn't be thin tomorrow.

And it was the overwhelming frustration of that truth that paralyzed me and kept me inside this prison.

But, one day, I eventually took one leap of faith and got out.

How did I get out?

Honestly, at the time it happened, I had no idea what I was about to do.

That's why it was a real leap of faith.

When you are imprisoned in a camp for as long as I was, you don't know where you are or what route will lead to freedom.

I knew there were risks and dangers in leaving the camp…I didn't know what was out there, what wild animals would attack, or what storms would hit.  I knew I would be completely alone to fend for myself…no guarantee of food, water, or shelter.

But, I knew that if I stayed, I would die.

I asked a friend to come with me.  She refused.

So, I waited until it was the right time.

When was that?  It was when I finally reached the end of my rope. When all hope was finally lost. When I had tried everything I could think of, and had failed miserably. Then is when I could finally make my escape.

And so, all alone, secretly, and silently in the middle of the night, I crawled beneath the fence to face the darkness alone. It was “Do or Die!”

I bolted like a bat out of hell, and ran as fast as I could through the jungle.

I didn’t have a clue about what I was doing. I didn't know the route in such unfamiliar territory.

I heard bullets flying overhead and voices calling me back.

Yet, as I continued to keep my eye on the freedom I longed for, pressing forward, and staying low, the clearing got wider and wider. The voices dimmed. And eventually, darkness turned into light.

I weathered a few storms and survived to make it to complete freedom and safety.

Unknown to me at the time, I had found the route to freedom!

What happened next is the magic of The Losing Coach story.

Erin, an old friend of mine, called me, and was amazed at what I had done.

I assumed she wanted out too, so I asked her if she would like me to help her get out.

She had tried so many times before to escape, and had come to accept her imprisonment as her lot in life.

But then I promised her, "I can help you."

See, I absolutely knew that I had the way out, so I could promise her.

She said no again.

But despite her words, I heard her heart screaming, "YES!"

Simply by hearing my voice, "Trust me, it's this way...” she trusted me, and she too, crawled under the fence, by herself, onto the same escape route.

I was there to guide her, to say, "Erin, stay low, the bullets won't hit you."

"Erin, do not pay attention to the voices calling you back."

"Erin, the clearing gets wider, trust me, the light is coming soon."

After she did, she turned to me and she said, "Shelley, what you have done, what you have found, this is the path to freedom!  This is the way!  This path is one every woman can take to get out, and get out safely.  You have to go back and help as many women as you can!  This is your calling."

I will go back for ANY woman who wants out. 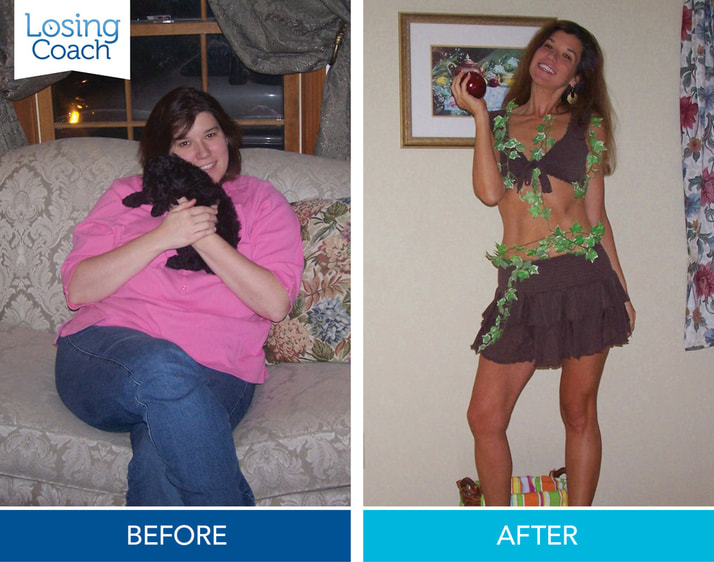 Let's get to know YOU now!

All all of your information is kept safe and confidential.
Fill out my online form.